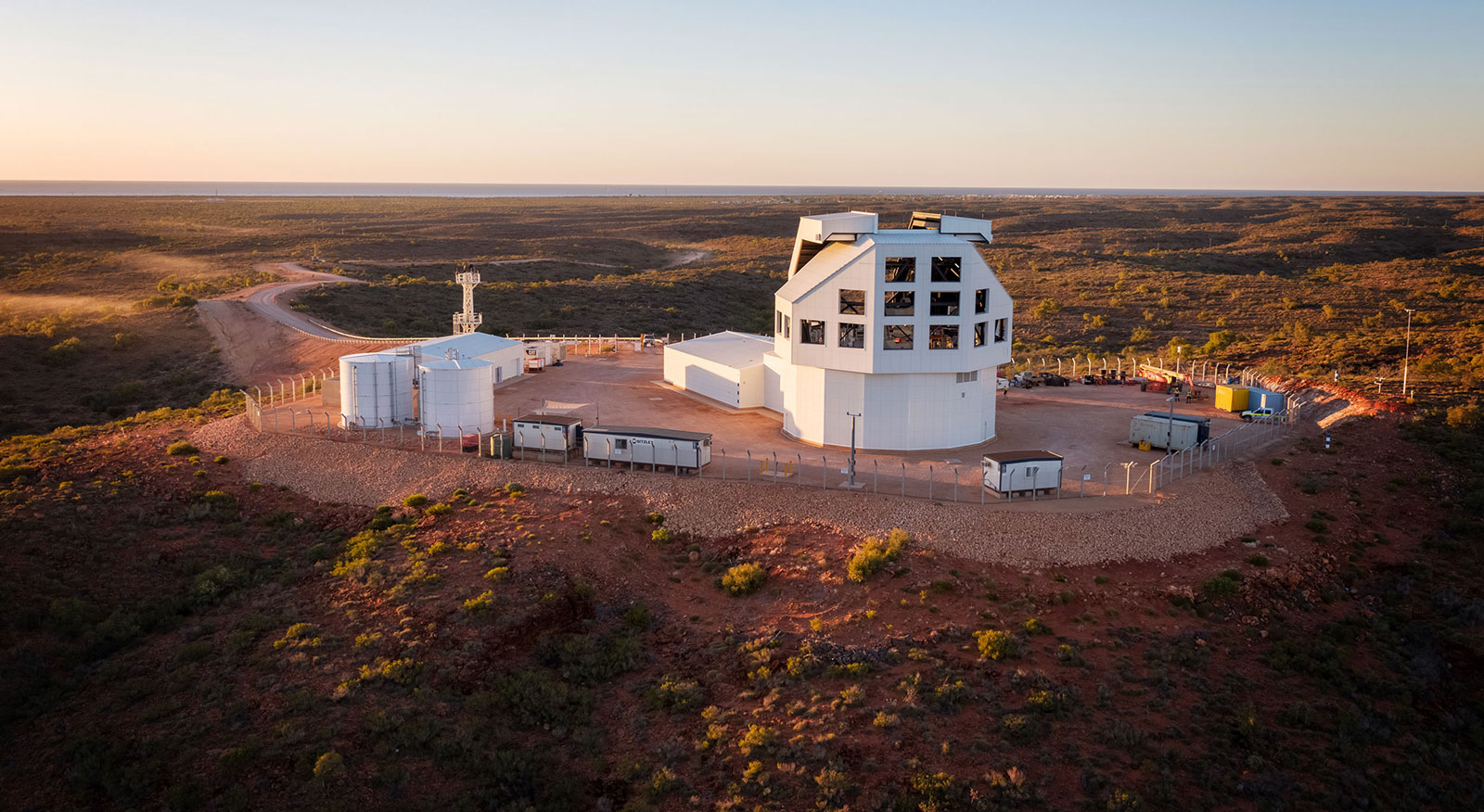 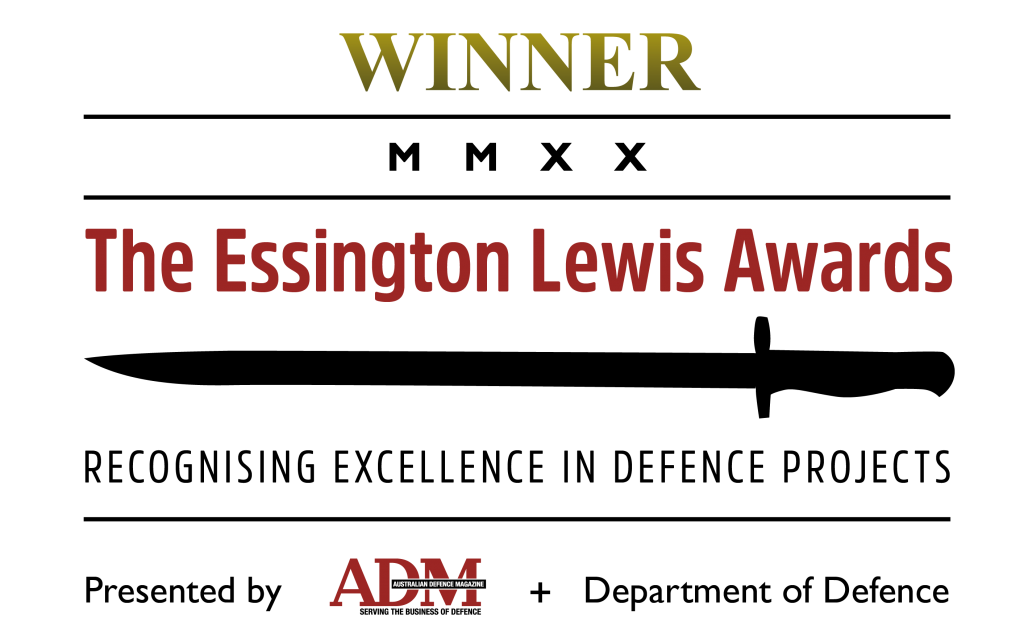 The highly coveted Essington Lewis Award provides recognition of excellence in collaboration between industry and the Department of Defence, with the SST team taking out the ‘Major Acquisition – Over $50m’ category.

Along with recognition for their collaborative delivery, the judges also acknowledged the difficult conditions in which the project was delivered, stating:

“Working in one of the most remote parts of the world to deliver facilities at a world class standard, Sitzler worked with their Defence partner to deliver ahead of schedule and under budget. Working with an international team to meet demanding technical standards as part of a global program, the program made the most of the local community wherever possible to deliver an amazing capability not just for the ADF but allies alike.”

Gordon Kordyak, SMC Special Programs Directorate Space Domain Awareness Division chief explained the importance of the partnership: “This key space domain awareness, or SDA, partnership builds on the long history of close Defence space co-operation between the United States and Australia and has been a cornerstone of our continued alliance.”

This is a fantastic achievement and a testament to the dedication of the wider project and support teams. The ability to deliver world class projects in very remote parts of Australia is one of the unique aspects that sets Sitzler apart from many other civil construction firms.

About the Space Surveillance Telescope Facility

For a project of notable complexity, the rotating dome weighed in at 270 tonnes, almost 24m in diameter and can complete a single rotation in less than 20 seconds. The telescope can identify an object less than 100mm in diameter in geostationary orbit (35,000km).

Sitzler were able to strongly engage with the local construction industry in the Exmouth and Gascoyne Region. Not only improving local industry content, a key driver for Defence Contracts, but also improving the resilience of these remote and isolated communities. Of the $62million of construction sub-contracts let on the project, $52million was let to local companies.  Of the 600 personnel inducted onto the SST site through the delivery of the project almost 400 were residents of the Exmouth township. In addition to the direct engagement of local companies and workers on the site, a further 12 local supply companies supported the project.

Sitzler also supported a number of local sporting clubs and community organisations through sponsorships throughout their time on the project and have continued to do so after construction was completed.