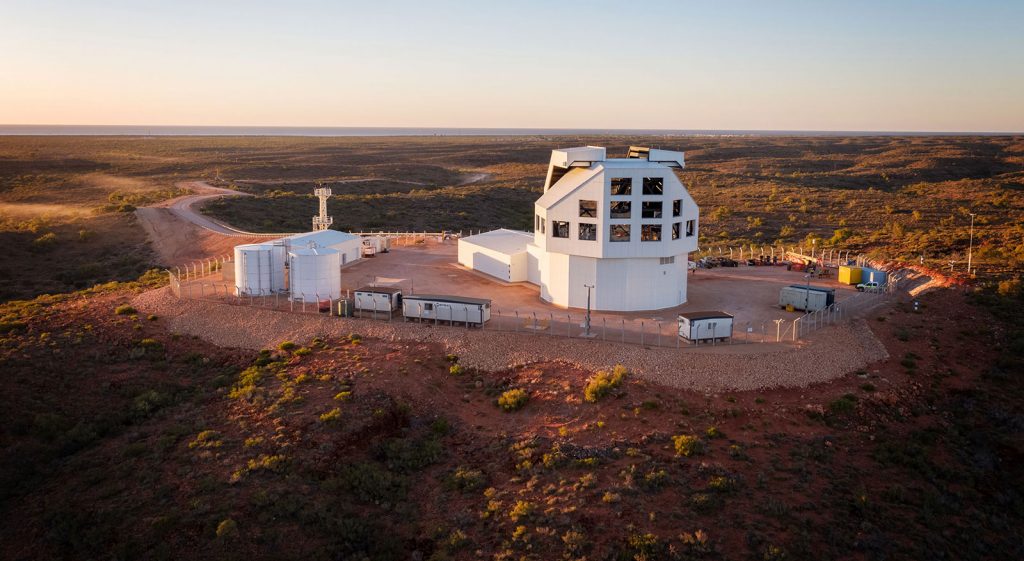 As the Commonwealth Government revises its approach to dealing with the economic fallout of COVID-19, the Defence Department is looking north with a focus on supporting both Government driven stimulus and hopefully Australia’s own resilience.

In recent news, the confirmation of the continuation of the Marine Rotation Force – Darwin (MRF-D), albeit abridged, is a confirmation of the importance of maintaining strategic ties and ongoing training despite the impacts of COVID-19 across the globe. The news comes at a time when Sitzler, as the Defence Managing Contractor for the proposed $500 million United States Force Posture Initiative (USFPI) Northern Territory Training Areas and Ranges project, reaches a crucial design milestone.

“Despite the direct impacts of travel into the Northern Territory and inability of some specialist designers to be physically present, our team were able to achieve this critical design milestone, supporting both the strategic need for USPFI and promoting ongoing economic output” said Sitzler’s Managing Director, Steve Margetic.

Delivery of the concept design is often a key milestone for the Defence Department in its delivery of Capital Facilities and Infrastructure Works. This level of design is used to inform the inputs to the Detailed Business Case and following government approvals paperwork. Despite the impacts of COVID-19 travel restrictions, the achievement of this key milestone for Sitzler has ensured that the project remains on track. It is expected that the project will achieve the final approval hurdle from the Joint Standing Committee on Parliamentary Works in the third quarter of 2021. Tendering to industry for work and trade packages would then occur with construction to start in the dry season of 2022. Progressive handover for use by both ADF and MRF-D would be from 2023, with works expected to be fully completed across all ranges by 2025.

What has been interesting for Sitzler and the wider construction industry is the ability to still mobilise and provide support to these key projects. In a similar vein, Sitzler has been able to complete the works as Managing Contractor for the Space Surveillance Telescope (SST) at Exmouth, Western Australia.

Gordon Kordyak, SMC Special Programs Directorate Space Domain Awareness Division chief explained the importance of the partnership: “This key space domain awareness, or SDA, partnership builds on the long history of close Defence space co-operation between the United States and Australia and has been a cornerstone of our continued alliance.”

For a project of notable complexity, the rotating dome weighed in at 270 tonnes, almost 24m in diameter and can complete a single rotation in less than 20 seconds. The telescope can identify an object less than 100mm in diameter in geostationary orbit (35,000km). Sitzler were able to strongly engage with the local construction industry in the Exmouth and Gascoyne Region. Not only improving local industry content, a key driver for Defence Contracts, but also improving the resilience of these remote and isolated communities. Of the $62million of construction sub-contracts let on the project, $52million was let to local companies.  Of the 600 personnel inducted onto the SST site through the delivery of the project almost 400 were residents of the Exmouth township.  In addition to the direct engagement of local companies and workers on the site, a further 12 local supply companies supported the project. Sitzler also supported a number of local sporting clubs and community organisations through sponsorships throughout their time on the project and have continued to do so after construction was completed.

Denita Wawn, CEO of Master Builders Australia said “The construction capability in regional Australia can be one of Australia’s hidden industry gems. The commitment by Defence and its contractors to tap into those skills continues to help those firms develop, and to ensure that capability remains in place for future projects. Something crucial given the long-term partnerships around Defence activities in regional Australia”.

A positive aspect of this focus in the north and more remote areas has been the ability for small local entities and Indigenous businesses to gain foothold in the Defence construction sector.  Amongst a few businesses thriving in this area, Sitzler’s Indigenous arm Tiwi Partners has supported the Defence sector and built the capability and capacity to deliver projects such as the $45 million Jindalee Operational Radar Network (JORN) capability. JORN is a comprehensive radar network integral to Australia’s Defence capability and national security. It provides 24-hour air and maritime wide-area military surveillance of the northern and western approaches to Australia.

As part of JORN Phase 6, BAE Systems are undertaking a $1.2 billion upgrade which will take research technological advancement into the operational environment in alignment with the 2016 Defence White Paper.  Again, despite the impacts of COVID-19 travel restrictions, the finalisation of the Tiwi Partners scope has continued with the project expected to reach practical completion in the third quarter of this year.