Northern Territory-based civil engineering and construction company Sitzler is delighted to have been awarded a $747 million contract by the Federal Government to upgrade four Defence training grounds. 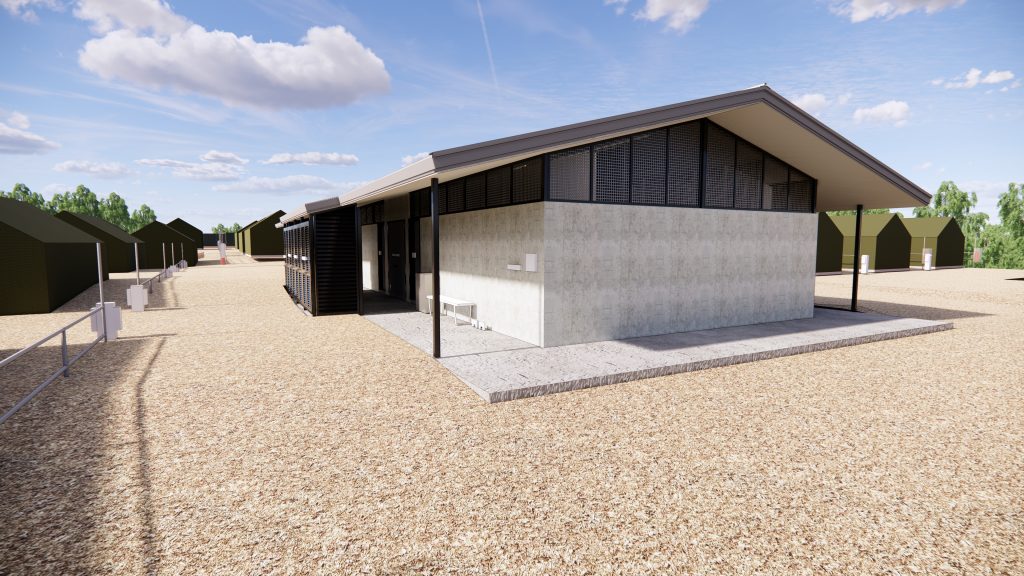 The contract will support about 2000 jobs and provide lucrative contacts to many businesses, including Indigenous-owned companies.

Sitzler Managing Director Steve Margetic said: “We’re very pleased to have achieved completion of the planning phase and be awarded the delivery phase of such a significant contract. Our project team has worked very closely with Defence, RPS, and our very dedicated design consultants over the last 18 months to scope and design these state-of-the-art ranges and training facilities.

“It provides an enormous opportunity over the next five years for people to take part in an exciting project.” 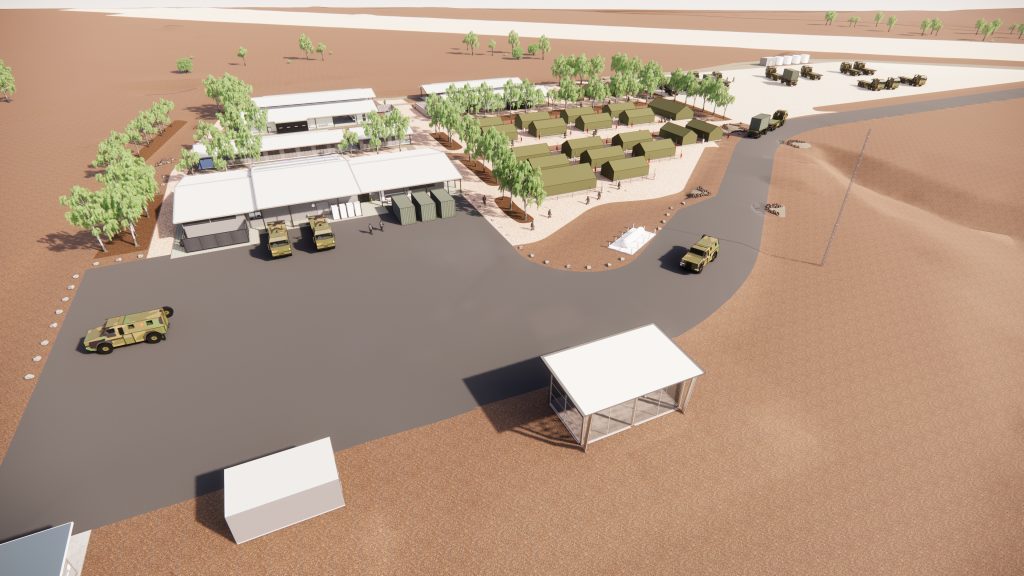 He said Sitzler was committed to awarding 98 percent of the 65 subcontracts to businesses in the Territory and northern Western Australia and to having 4 percent of the workforce Indigenous.

“We will strongly encourage Indigenous employment among all contractors, whether or not they are Indigenous owned. That’s our standard practice.”

Sitzler Director Michael Sitzler said: “This is a major achievement for the company and the Northern Territory.

“It’s a challenging and exciting project. We’re confident that we can deliver.”

NTTAR Project leader Mark Norris is putting together a team of Defence-approved subcontractors.

“We’re looking forward to delivering this great project,” he said.

Defence Industry Minister Melissa Price said the investment was part of $15.6 billion the Federal Government is spending on Defence capital facilities and infrastructure across Australia over the next four years.

She said the investment would flow to small and medium businesses and support local jobs.

“This investment will enhance the levels of integration between the Australian Defence Force and our partners, including the United States Marine Corps,” Ms Price said.

Territory Senator Sam McMahon said the awarding of the contract to a Territory company was “great news”.

“With the majority of the sub-contracting roles going to businesses in Northern Australia, this will be a tremendous boost to the Territory economy,” she said.

Construction is expected to start this month and be finished in 2026. 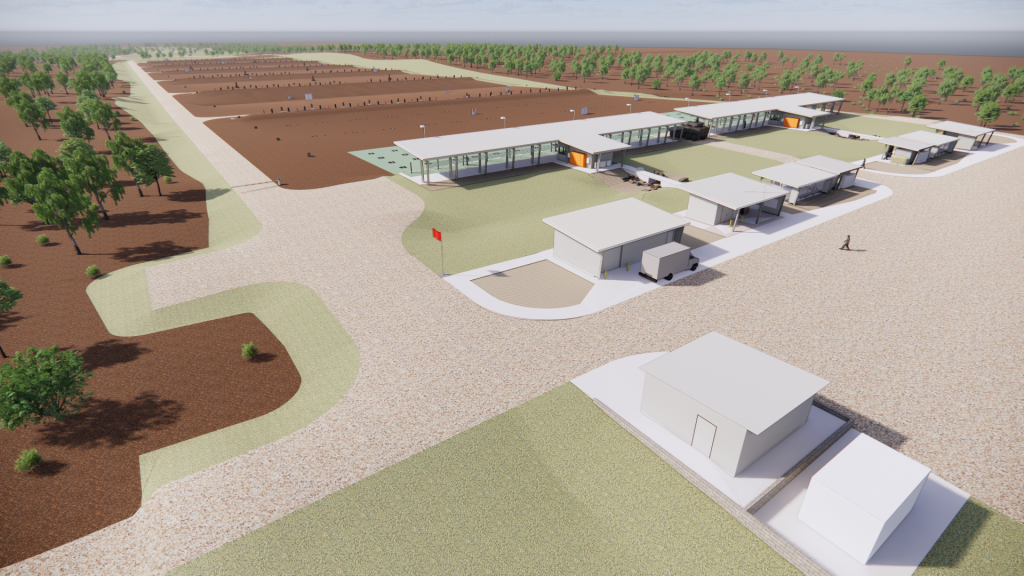